The first book has been published! Follow this link to read it online if your library subscribes to Springer content. 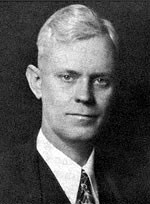 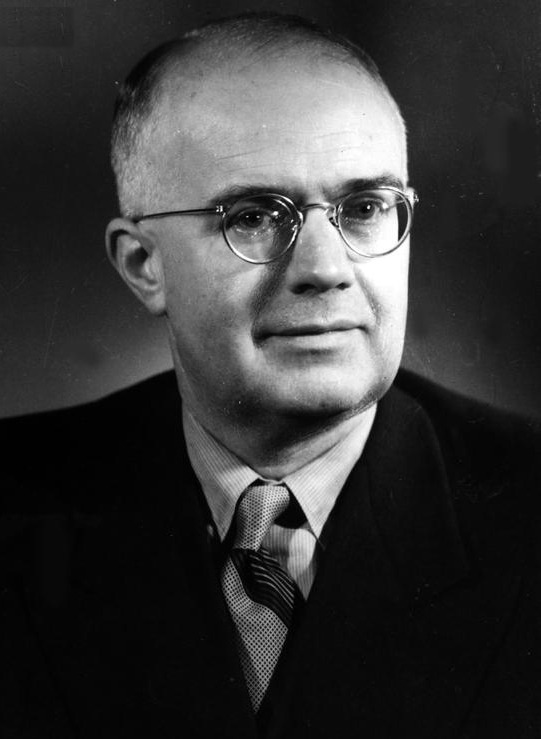 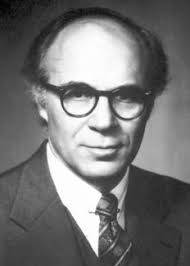 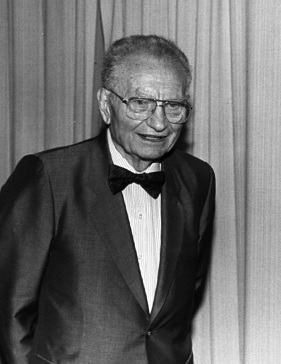 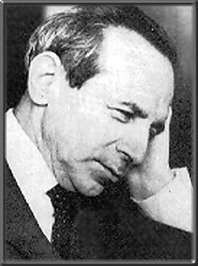 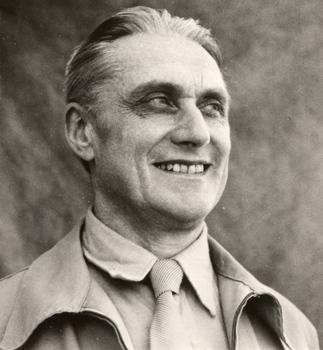 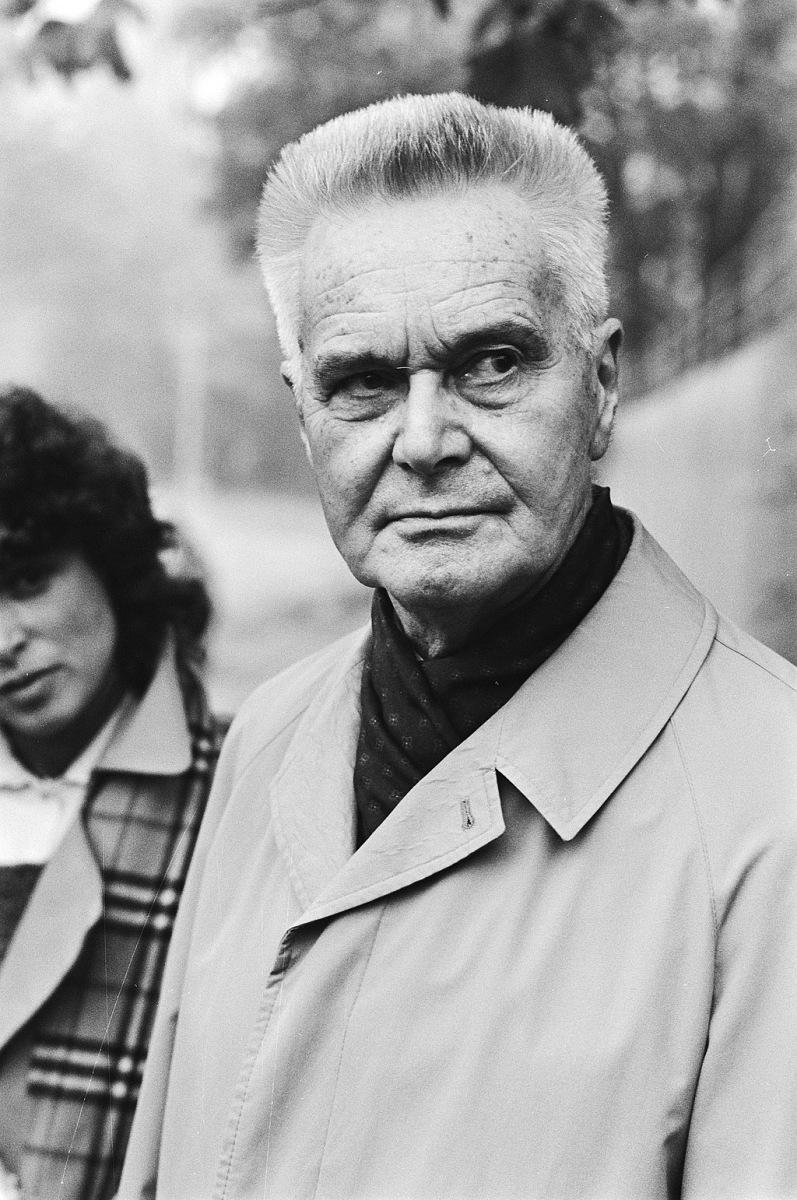 This blog is a companion to two books. The first Modeling Economic Instability: A History of Early Macroeconomics by Michaël Assous and Vincent Carret has been published in 2022 by Springer. The second Modeling Growth and Economic Instability in the postwar period: an exploration in the history of macroeconomics of the 1940s-1960s by Michaël Assous and Alain Raybaut is in preparation and shall be published by Springer in 2023.

Its aim is to provide insights into the origin and development of some concepts and visions which are part of the modern landscape of macroeconomics. As such it can be used by macroeconomists ready to go beyond the standard narrative provided in textbooks.
We also hope that this blog may prove useful to an informed public interested in reflecting upon the past and the ideals of a generation of economists that came of age during the interwar and early post-war period with the aim to reshape the world.

At this time, it is organized around two “movements” detailed in each book. The first includes the reflection during the early 1930s on business cycles, thought in terms of “macrodynamic” models, a rethinking of instability and cycles in relation to economic policy and the level of income and employment, and the pursuit of a line of research where instability became global rather than localized. The second includes materials related to various research groups who addressed issues related to growth, instability and cycles in the 1940s-1960s.

We plan to add posts and resources in each categories comprising: